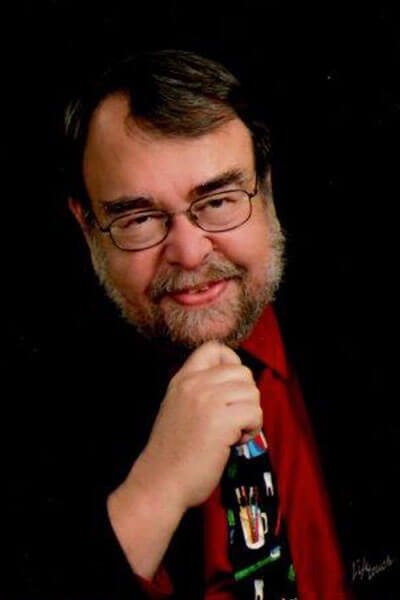 Dr. Gary Ayers graduated from Duke University in 1970 with a B.S. in Zoology and received his D.D.S. degree from the medical collage of Virginia in 1975.

He spent 3 years in the Naval Dental Corps between 1975-1978 and was stationed at MCRD Paris Island and MCAS air station during that time. From 1978-1979, he was the department chair for dental assisting at TLC. In 1979, he opened a private practice for 30 years before selling his practice and semi-retiring.

Dr. Ayers is currently working part time with Sea Island Dentistry. He is a proud father of 3 daughters and a very proud grandfather of 4 grandchildren.

Back to Meet Our Doctors
HOME